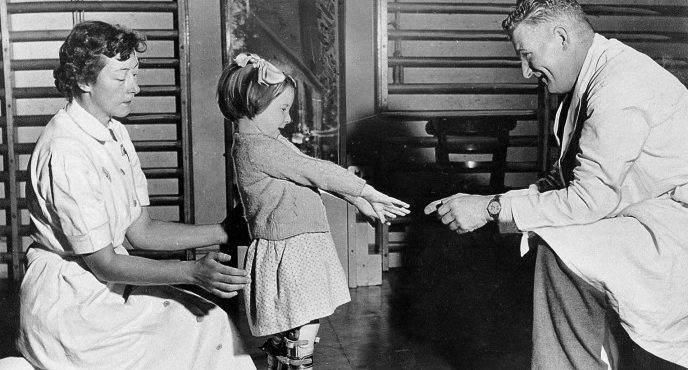 While we may not be Swedish (though Marie is Norwegian, but she assures us it’s not the same thing at all), we have Sweden to thank for what is known today as physiotherapy, or physical therapy as it’s sometimes referred to.

Back in 1813, Per Henrik Ling founded the Royal Central Institute of Gymnastics.

Gymnasts, as it turned out, had a nasty habit of twisting things and generally causing themselves painful, motion limiting injuries. In an effort to remedy many of these injuries, Ling’s Institute specialized in massage, manipulation and exercise.

These therapists became know as sjukgymnasts, the Swedish word for physiotherapist, which, not surprisingly translates in English to “sick gymnast”.

By 1887, physiotherapists were given official registration by Sweden’s National Board of Health and Welfare.

It didn’t take long for other countries to follow suit.

In 1894, four nurses in Great Britain formed the Chartered Society of Physiotherapy, which was soon followed by the formation of the School of Physiotherapy at the University of Otago in New Zealand in 1913.

The US joined the physio wave in 1914 when the Reed College in Portland, Oregon opened its doors.

Modern physiotherapy really jumped by leaps and bounds as it moved through the 20th century.

Both the polio outbreak of 1916 and the advent of World War I, where the need to rehabilitate and restore physical function for injured soldiers, further established the need for the field of physiotherapy.

By the 1950’s, physiotherapy had expanded to include manipulative procedures of the spine and extremity joints.

Today’s physiotherapist is a highly educated and trained professional able to provide care and treatment for a shopping list of ailments from rehabilitation from injuries and surgery to acupuncture and even the treatment of vertigo.

Freedom of movement, without pain, is always the goal of the physiotherapist. For wherever you have pain, contact us at ProActive Physiotherapy, we’re always here to “hjälp”, as they say in Sweden! 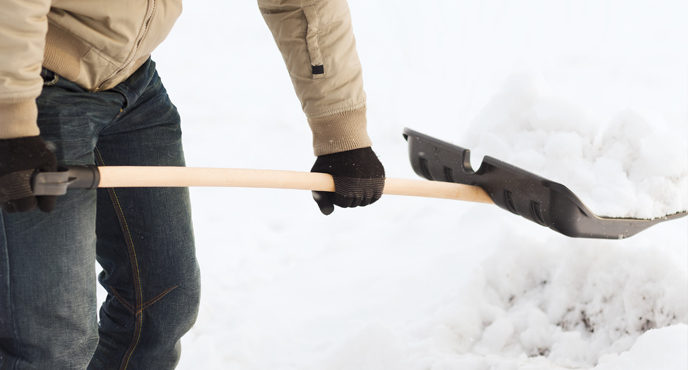 Tis the season to get back pain… especially if Winter for you means shoveling snow and you don’t use the proper shoveling technique! As physios, lower back pain is a

Welcome to WordPress. This is your first post. Edit or delete it, then start blogging!